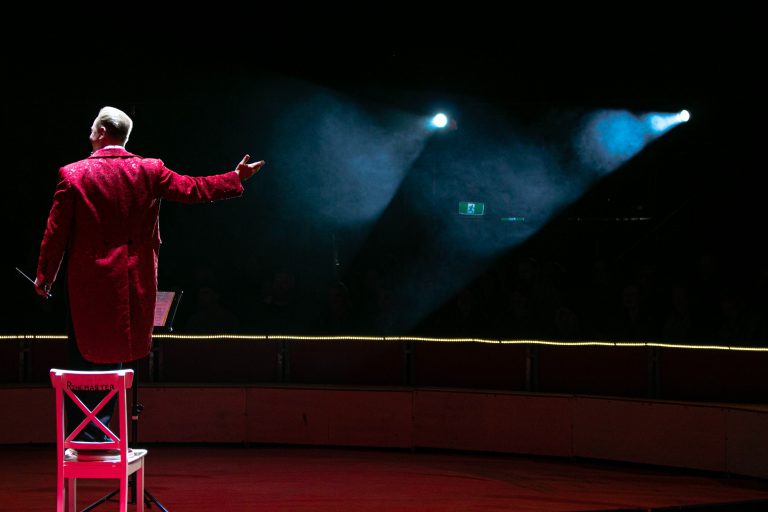 Do you ever just get a song stuck in your head? I do. A lot.

I remember one time when I had surgery, we went to see the Les Mis movie the day before since I was going to be recuperating for a bit. Needless to say, for the next three drug-induced days, my brain kept replaying every song from the movie. It was torture. This week it’s not quite so bad, but I cannot get the song, From Now On from The Greatest Showman out of my head! Yes, I’ve listened to the song, it’s still there. (The only solution is probably to start listening to Christmas music, right Ruth?)

Anyway, there is a point to this rambling…I actually think the song is stuck in my head for a reason. It’s actually is a powerful message, and something the Lord has been showing me lately.

Listen to this one line from the song: “From now on what’s waited till tomorrow starts tonight.” The truth is, we can actually change our lives with one decision. We can decide that “from now on,” we are going to show up as the person we truly are, the person we want to become, the person God created us to be. We can decide that starting now, we will be the parent, spouse, leader we want to be. Because, actually, we are already that person.

Ok, maybe you think this earworm is eating away at my sanity. But this is such a powerful principle, I want you to stick with me. In Romans 14, Paul says: Fully immerse yourselves into the Lord Jesus, the Anointed One, and don’t waste even a moment’s thought on your former identity to awaken its selfish desires. So, our former identity is done, crucified with Christ, Paul says.

Could it be any clearer that our former identity is now and forever deprived of its power? For we were co-crucified with him to dismantle the stronghold of sin within us, so that we would not continue to live one moment longer submitted to sin’s power. (Romans 6:6)

My old identity has been co-crucified with Messiah and no longer lives; for the nails of his cross crucified me with him. And now the essence of this new life is no longer mine, for the Anointed One lives his life through me—we live in union as one! (Galatians 2:20)

We don’t have to spend years crawling out of a cocoon. We can decide today to walk in the perfection of Christ, the fullness of the spirit and the reality of who we are in him. YAY! That is good news! I love this “from now on” concept. You just make the next choice as your perfected self, it’s that easy.

Yes, I know, there are habits to break and mindsets to shift. I get it. But if you can grasp this revelation and begin to see yourself as your heavenly Father does, everything can change.

What if you just decided to just be who you really are? If you decided you were just going to show up, speak up in your true identity? Wouldn’t that be exciting? What if instead of letting 2020 intimidate us, we found our voice and decided to be exactly who God created us to be in this season? Imagine what would happen! I believe this is exactly what God is doing in his Church. And I believe he wants to start with us, friends!

Take some time to think about what it would look like if you decided to just be who God made you to be, from now on? How would things change? What would you do differently? I believe he will show you if you ask–and you will move into a new place of freedom and joy even in this difficult season.

I believe in you, friends!
Sue

and by the way…if you haven’t watched The Greatest Showman lately, you should watch it this weekend! =) 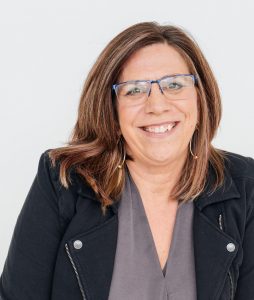 I am so glad you stopped by my blog. I know, everyone says that. But really, when I started this blog (or one of the eight versions of it) I imagined women like you showing up on my doorstep! I imagined you being touched and encouraged and even inspired to go deeper in your relationship with Jesus. And maybe even consider that he has a plan and a purpose for your life beyond what you can see or what you have experienced so far. I would be delighted to connect with you, to share some of my story and get to hear yours, and together we would discover why God had connected us and how we might encourage one another. (Is that too much info for a first date? Sorry. I’m just so excited you are here.)

Sue Brage has been serving the Christian community for more than 20 years. Starting as a writer/editor with Marilyn Hickey Ministries, she has served in marketing, communications, and leadership. Currently, Sue works for an international missions agency as their communications director and also works as a transformational writing coach. Her blog provides practical encouragement, prophetic insight and powerful teaching for Christians desiring a deeper relationship with Jesus and experience with the supernatural.